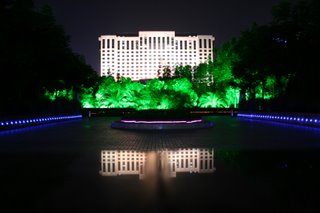 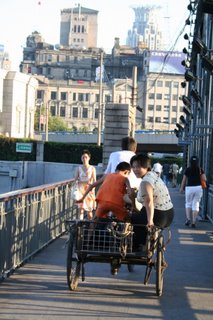 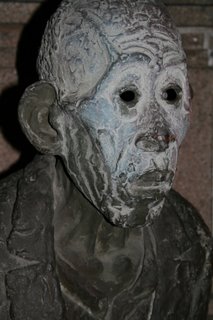 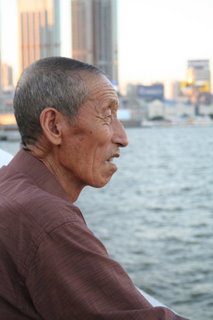 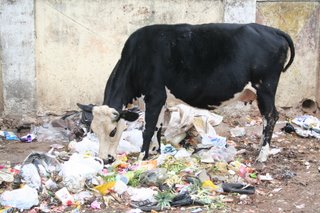 HOLY COW
street scene from India
Posted by Lora at 11:57 AM 4 comments:

"There's nothing clever about dying young."


I don't know who said that, but it is certainly true. It is fresh on my mind because a week and a half ago a friend of mine took her own life at 30-something. Some think it was accidental, but either way, she swallowed some stuff and never woke up. No note. Very un-clever. Devastating. Incomprehensible. I want to believe it was accidental. That would be much easier on everyone, especially her parents. Your child taking their own life must be the worst thing ever. Ever. EVER.

So today was the viewing. I went, partly in order to believe she's actually gone. Almost immediatley upon entering the funeral home, tears sprang up, taking me by surprize in their early arrival and abundance. It's not like we were best friends; we had only known one another for a year or so...we bonded over shared battles with depression. I guess I cry easy, especially around something so frickin' SAD. She tried so hard.

One of her sweet aunties was there, greeted me almost as soon as I entered, and was so kind. She took my arm and steered me to the Dad, who gave me a big bear hug though we'd never met, then auntie said "Amy's back here" and led me down the hall to the chapel room where she lay. There she was, looking like herself. Except she wasn't there. I kept expecting to see her move her hand, or see her chest rise and fall with breath. But the breath is all gone. We don't notice the movement of life until it isn't there. She was still. Completely still. There, but gone.
Posted by Lora at 10:16 PM 1 comment: 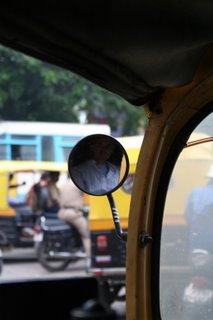 Look closely in the mirror of this auto-rickshaw we hired in India.
Posted by Lora at 10:10 PM 1 comment: 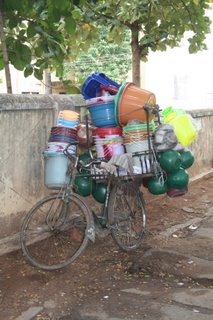 Another scene in India.
Posted by Lora at 10:06 PM No comments: 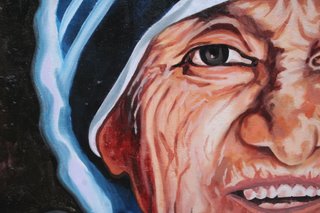 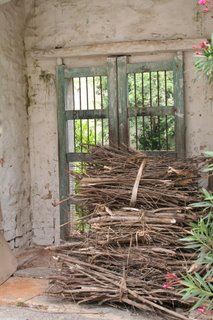 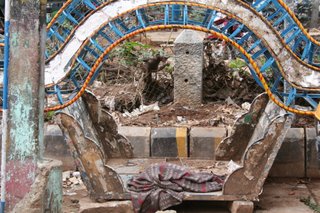 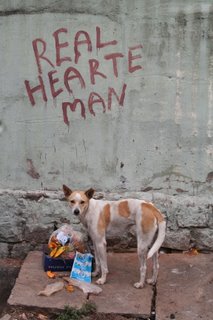 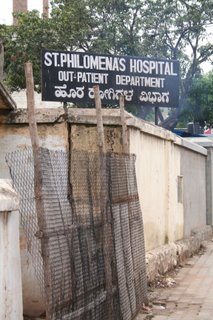 More images from Bangalore, India.
Posted by Lora at 11:35 PM No comments: 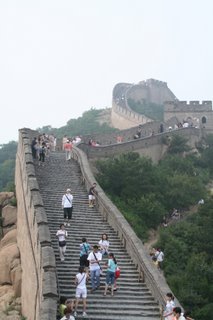 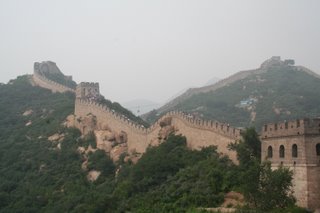 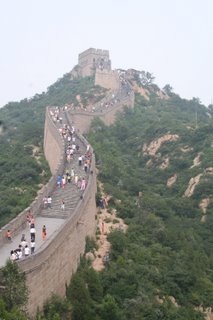 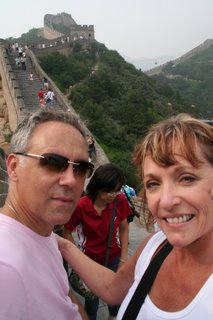 The Great Wall of China, Badaling section.
Posted by Lora at 10:45 AM No comments: 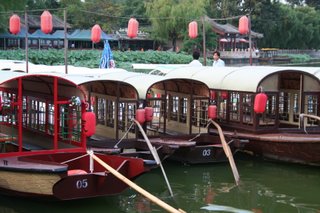 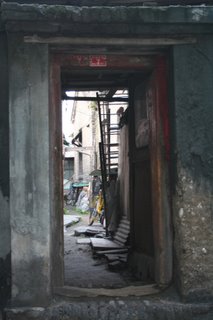 Our guide Jackie said this is a "typical" home for Beijing. 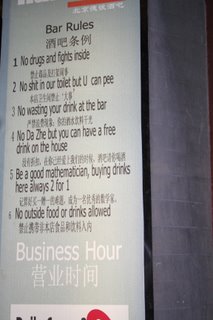 The rules of this bar are clearly posted outside...and it was full of westerners.
Posted by Lora at 10:30 AM No comments: 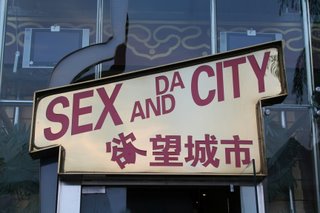 America exports only the best to Beijing.
Posted by Lora at 10:19 AM No comments: 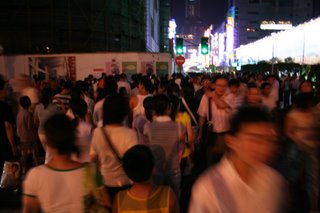 It seemed to always be this crowded in Shanghai. Perhaps it is because there are 17 million people who live there?...and then people like us who are visiting. Yikes.
Posted by Lora at 2:01 PM No comments: 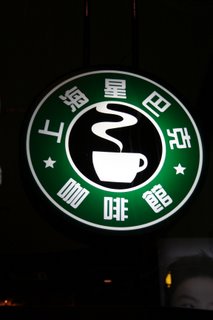 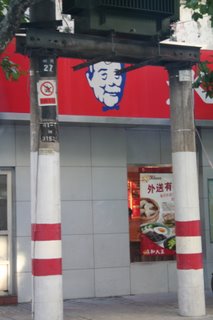 Knock offs in Shanghai are not limited to watches and purses. Craig thinks "The Colonel" looks like The Chairman (Mao).
Posted by Lora at 11:12 AM No comments: 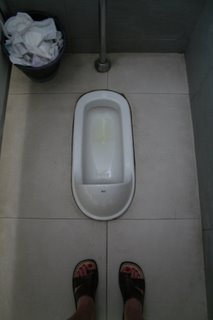 Culture Shock
...and yet, after the initial "discomfort" it actually isn't so bad...it eliminates that desire for seat covers anyway.
Posted by Lora at 10:42 AM No comments: 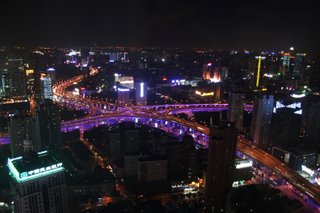 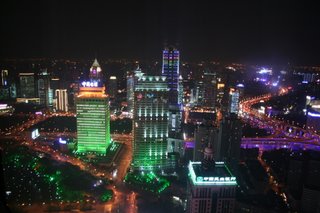 Oops, double posted the same photo...here's one you haven't seen yet (hopefully). Night shots of Shanghai from our hotel window.
Posted by Lora at 10:10 AM No comments: 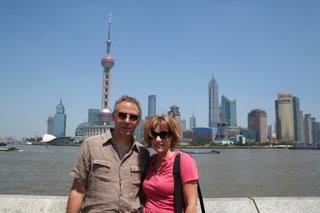 Craig and me sweating in Shanghai

Yesterday morning (local time) we arrived safely back at SFO. Oh, home sweet home. I have only so much travel equity in me, and mine was spent, and then some. On our bodies, it was the wee hours, so I climbed in my bed at 11:00 am, and mostly stayed there, save a few wanderings out for peanut butter on bread, until 8am this morning--Saturday.

I wanted to post much more frequently during the trip, but in India and China I was not allowed much access to blogspot...oh well. I'll be posting more in the next days, showing pix from our adventures. Thankful to have gone, thankful to be home safe.
Posted by Lora at 9:50 AM 1 comment: