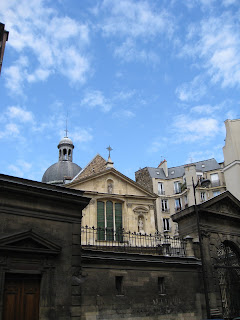 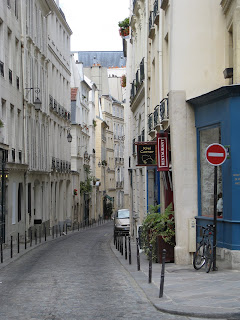 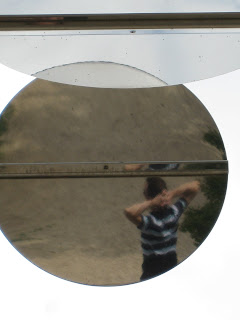 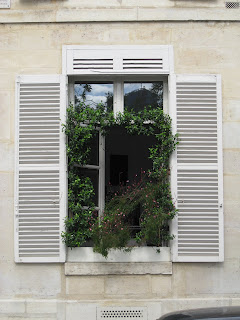 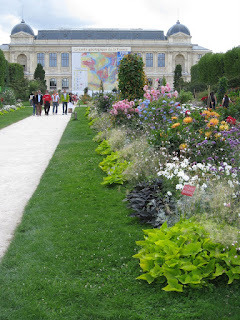 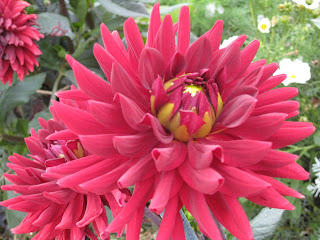 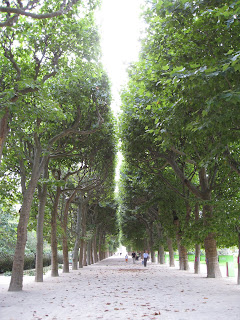 The Jardin des Plantes in the 5eme arrondissement.
Posted by Lora at 2:25 PM No comments: 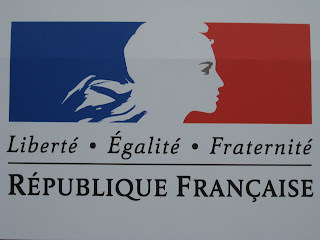 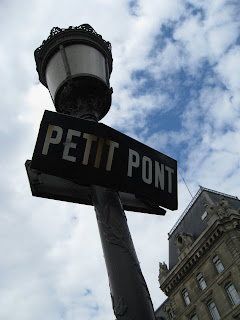 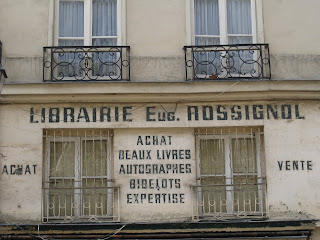 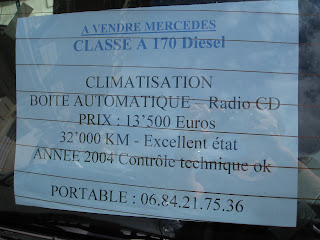 Signs, signs, everywhere are signs....
Posted by Lora at 2:20 PM No comments: 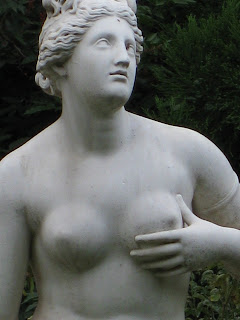 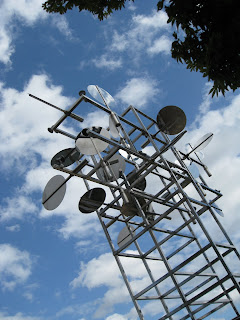 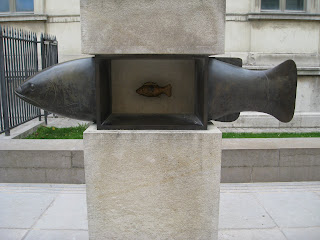 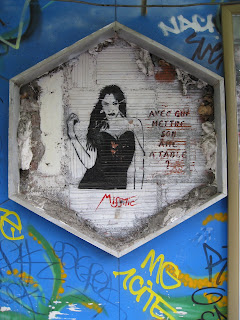 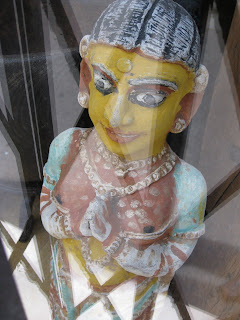 Windows and reflections from today's walk. 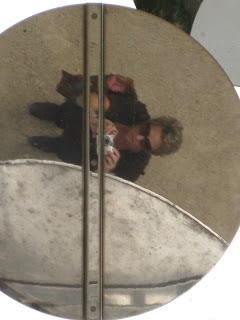 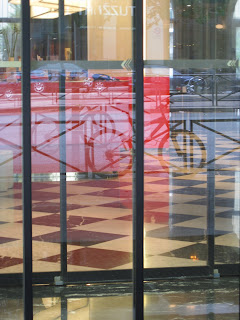 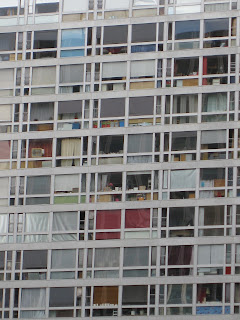 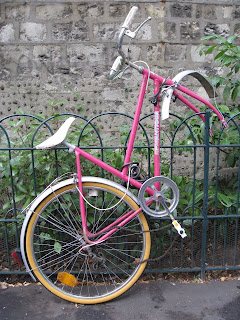 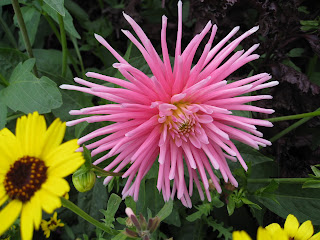 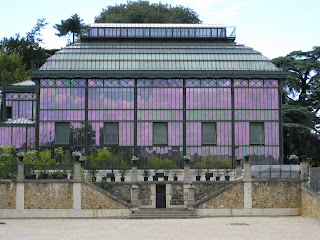 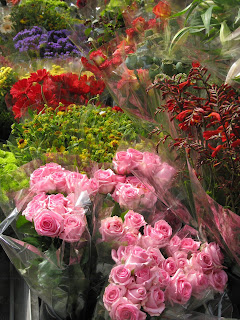 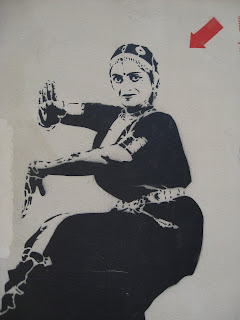 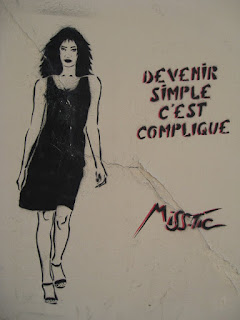 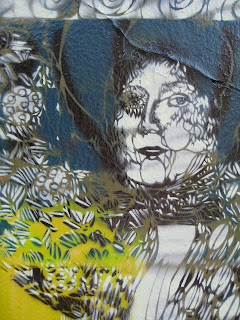 From a walk today...even the graffiti in Paris is elegant!
Posted by Lora at 2:58 PM No comments: 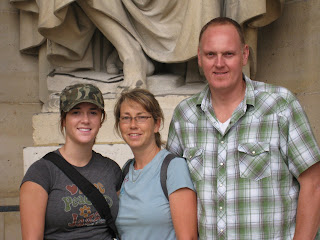 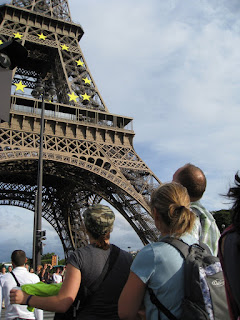 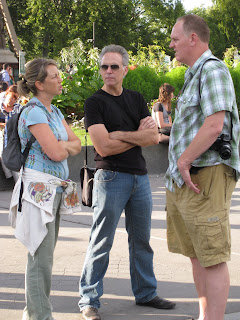 A Cold Drink of Water in a Dry Land
On Sunday we had a refreshing visit from new friends Shelley, Doug and Michon Pagitt. Well, it was refreshing for us, somewhat exhausting for them as they had just arrived from the US and were seriously sleep deprived. So of course we proceeded to take them on an hours-long walking tour of Paris!--"you WILL stay awake and talk to us, you will, you will!" Their time in Paris was just 24 hours so the best had to be made of it. On our way to Notre Dame we stopped at St. Sulpice. After Notre Dame a rest and a cafe' avec du lait were in order. It was timed rather perfectly as a rain shower occurred while we were sitting having our coffee. Next up was the Louvre to catch a glimpse of the Mona Lisa. We all agree she is a bit underwhelming, particularly in juxtaposition to the mural opposite her which has to be 200 times (?) as big as she is, and therefore much more intricate (and interesting). Everyone was ready for some fuel after the Louvre so we schlepped into a bistro near Pt. Royal and had a tasty meal. The plan was to catch the RER train or the Metro to the Tour Eiffel, but WHAT?--the RER station was shut tight, and backtracking to find the Metro station was vetoed, MUCH to Michon's chagrin. Poor thing was SO exhausted. She may never forgive us for walking her the entire way! Eventually we arrived at the Eiffel, and thankfully she rarely disappoints. We caught the Metro back to our neighborhood where the Pagitt's finally felt they could fall into bed, with Craig and me not far behind. Next morning it was up early and off to the train station so they could catch a cab to the airport for their flight to Nice. We didn't really know them before this day, but thoroughly enjoyed their company and now consider them friends.
Posted by Lora at 2:28 AM 5 comments: